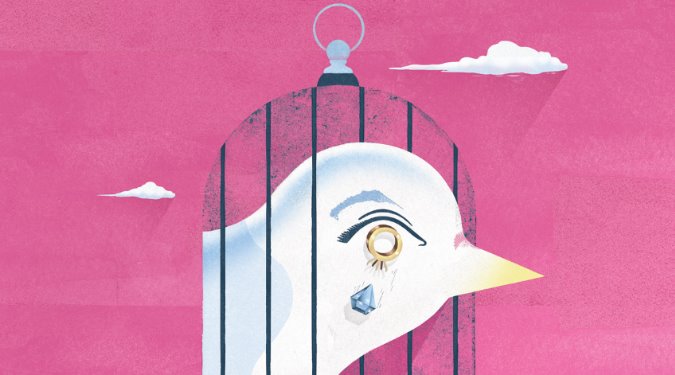 UforChange has been collaborating with the amazing people at Soulpepper Theatre Company from providing amazing theatre workshops to providing free tickets to their shows. Soulpepper has provided UforChange with tickets to A Doll’s House.

About: “Secrets and lies haunt Nora on the eve of her husband’s big promotion in Ibsen’s prescient drama about family, friendship, and the private lives of women. Widely considered one of Western drama’s masterpieces, Ibsen’s A Doll’s House powerfully captures one woman’s journey in the face of an oppressive society.”

If you are interested in attending the show (free of charge), please register here (open to alumni and affiliates of UforChange): http://goo.gl/forms/NFLEF6FX2qhe7JGh1