Do you want to capture amazing photographs?

The photography program will take an interactive and hands-on approach to learning new skills. You will learn how to take photographs using DSLR’s and the technicalities such as aperture, lighting and more. You will master Adobe Photoshop skills to perfectly edit your pictures. The program will have a focus on personal narrative and how your images will create change locally and globally. You will also learn the tips and tricks of how to photograph for social media and navigate an already saturated market to gain likes and followers. 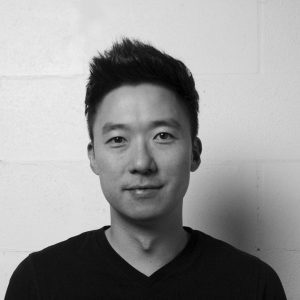 Michael Kim is a Toronto-based artist working in photography and video. His current work focuses on the human impact on the environment, which comprises of photomontages, HD Video, and a photographic book. He completed his B.F.A., and began his career as a commercial photographer working with advertising agencies and corporations. His photography has appeared on cover of Applied Arts magazine and on billboards, bus shelters and magazines across Canada and in the United States. Since completing his M.F.A., he is now working on a number of independent projects, as well as participating in Scotiabank, Nuit Blanche, and the Toronto Urban Film Festival.